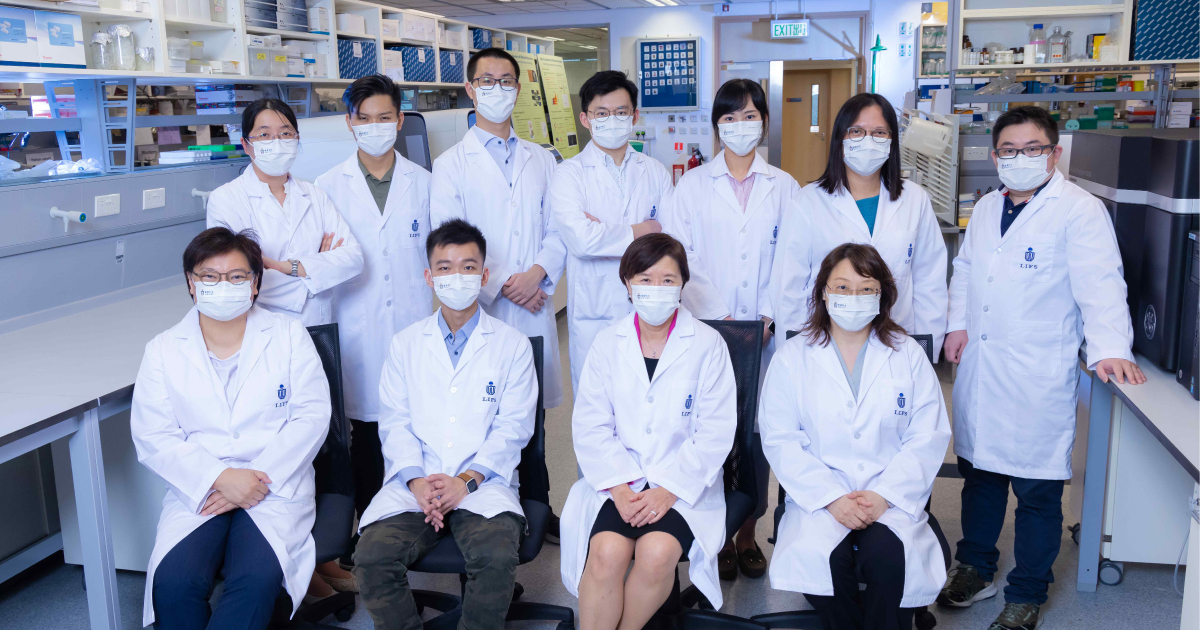 An international research team, led by Prof. Nancy IP, The Morningside Professor of Life Science at the Hong Kong University of Science and Technology (HKUST) and Director of the Hong Kong Center for Neurodegenerative Disease (HKCeND), has identified a blood protein that plays a key role in the pathogenesis of Alzheimer’s disease (AD). Their findings reveal an innovative strategy in reducing the risk of AD development and ameliorating disease pathologies in individuals living with AD.

AD, which affects over 50 million people worldwide, is currently an irreversible condition that lacks effective treatment. This is primarily because the disease mechanisms are complex and largely unclear, with few effective targets available for drug development. Researchers have previously observed that impaired clearance of the toxic amyloid-beta (Aβ) peptides in the brain of AD patients by the immune cells (microglia) causes cellular dysfunction, resulting in memory loss and cognitive problems. Yet, the reason behind this impairment is still not well known.

Now, the team has discovered a blood protein, soluble ST2 (sST2), that plays a key role in disrupting Aβ clearance by microglia. The team showed that sST2 levels increase in the blood and the brain during aging, thereby perturbing the activities of the cytokine interleukin-33 (IL-33), leading to reduced microglial clearance of Aβ and thus elevated Aβ deposition. The team had, in fact, previously discovered the beneficial activity of IL-33 on microglial clearance of Aβ in the brain. Interestingly, they further found that reduced sST2 levels confer a protective effect against AD development, and ameliorate AD-related pathologies in individuals who have developed the disease.

The research team further discovered that sST2 levels are regulated by genetic factors. Individuals carrying a genetic variant termed “rs1921622” show comparatively low sST2 protein levels in the blood and the brain even when they age, and have a lower chance of developing AD. This is particularly evident in women carrying the APOE4 gene, the strongest genetic risk factor of AD. As revealed in postmortem brain studies by the team, carriers of this protective genetic variant displayed significantly alleviated AD-related pathologies, marked by lower Aβ plaque deposition, reflecting better Aβ clearance by microglia in the brain.

Taken together, these critical findings open up new possibilities for the therapeutic treatment of AD that are primarily aimed at decreasing sST2 levels. This innovative strategy only requires manipulation of the protein in the blood, and thus offers a simpler and safer approach compared to other therapeutic strategies that target the brain. Particularly, it gives hope to high-risk groups such as female APOE4 carriers, who tend to bear a higher risk of AD development and exhibit more severe symptoms after developing the disease, accounting for 25% – 50% of all AD patients.

“While this exciting work has further improved our understanding of AD, and identified an excellent drug target for developing therapeutics, it has also made clear the importance of precision medicine in tackling this complex, multi-factorial disease,” said Prof Ip. “The next step is to develop clinical interventions that target sST2 and determine their viability as effective AD preventatives and treatments, especially for female APOE4 carriers who are at high risk of developing AD.”

The work was conducted with the support from the InnoHK scheme of the HKSAR government and undertaken in collaboration with researchers at University College London and Stanford University, clinicians at the Prince of Wales Hospital, the University of Melbourne, and Edith Cowan University. The results were recently published in the prestigious journal Nature Aging, and have also been featured and actively discussed on various scholarly exchange platforms focused on AD research such as Alzforum. 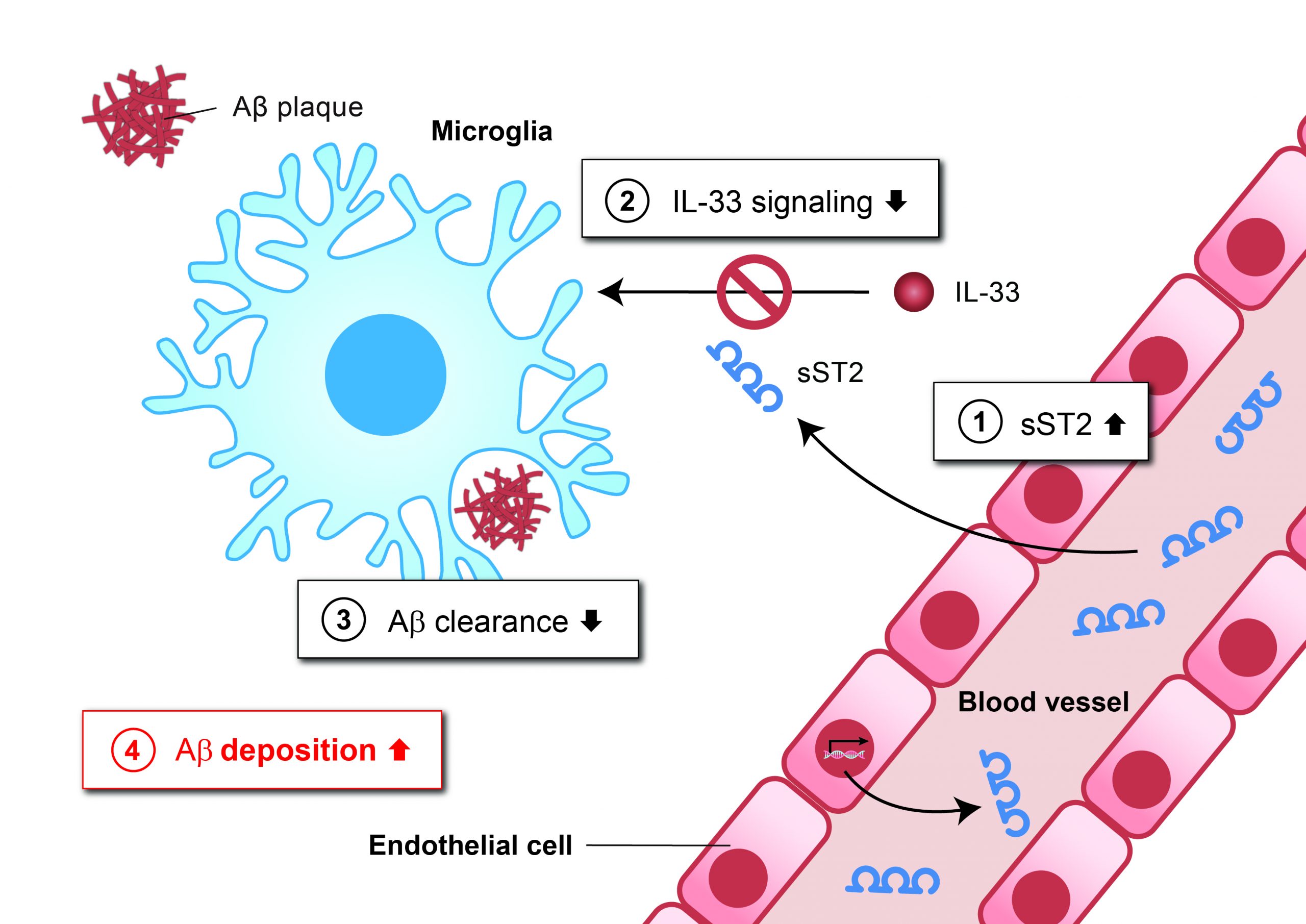